Summer reading season is upon us and I am all about the lighthearted, happy books right now.

Why? Because lately I’m finding all the unkindness in the world is wearing me down. Angst and anger shouts at me every time I look at social media, and sometimes it’s hard to get it out of my head. Seriously, sometimes it wakes me up in the night.

So all that disturbing soul-stealing stuff we’re surrounded with?  I don’t want any of it in the novels I read right now. No thank you, I want to be transported away from all of that this summer.

I want to live in Amy Byler’s world for a couple of weeks.

Overworked and underappreciated, single mom Amy Byler needs a break. So when the guilt-ridden husband who abandoned her shows up and offers to take care of their kids for the summer, she accepts his offer and escapes rural Pennsylvania for New York City. Usually grounded and mild mannered, Amy finally lets her hair down in the city that never sleeps.

This book fits the bill if you’re looking for a light summer read. It’s women’s fiction sharing the front porch swing with chick-lit… without all that annoying pattering talk that chick-lit usually comes with. It’s intelligent chick-lit. (Is this a category? It should be.)

Kelly Harms has written a character with depth. Amy Byler is an intelligent woman; a school librarian (yay!) who is besieged with doubts over being away from her kids for an entire summer. She’s given the unexpected gift of a “momspringa” – a summer of discovering another side of herself. What does she do with it? Well, you’ll have to read the book to find out – I’m not gonna spoil it for you.

Sure the book has the expected tropes – fairy-tale romance, complete wardrobe makeover, insights into what’s really important in life. Of course it does! It’s supposed to! But it’s also got great conversations about things like library science and getting kids to read. And wine! That’s what makes it a great summer read.

I didn’t want War & Peace, folks… I wanted a well-written, intelligent woman rediscovering herself, and that’s what I got.

What’s on your summer reading list? Are you feeling the need to de-stress with a lighthearted novel, too? Let me know and we’ll compare notes. 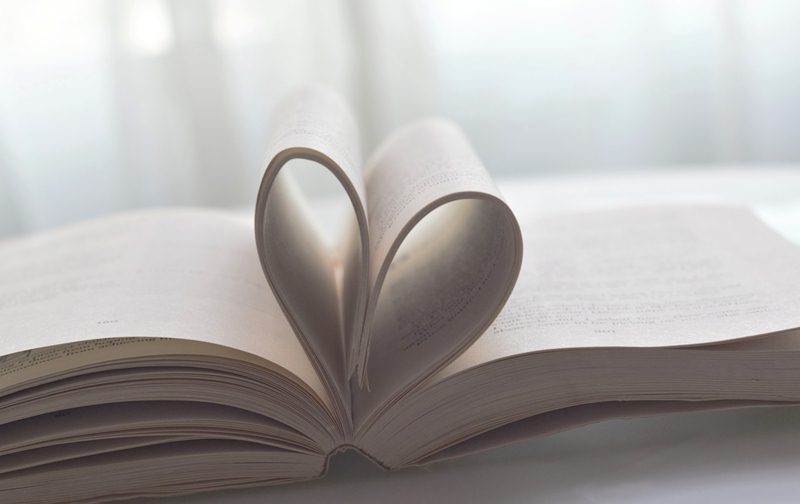 Last October I was invited into a book club by my friend Jean.

Call me a nerd, but I have always wanted to be in a book club!

It was a little intimidating at first, to tell the truth. I mean, this is a super-educated, well-traveled, well-read, well-spoken circle of impressive critical thinkers who can also cook like nobody’s business. They meet each month at a different member’s house, and you should see the spread each month’s hostess puts on! OMG seriously delicious…I could belong to this group just for the wine and “lunch.”

I am the youngest at 57. Our eldest member hosts 90 years with grace and a keen wit. I want to be just like her some day.

…Also, this is a long standing group of friends who have been reading together for decades. Yes, you read that right. Decades. (Did I say I felt a little intimidated? Yeah.)

And they have welcomed me. Which blows me away. I can’t even…

I’ve read four books with them so far: The Golden Age by Joan London; Forgiveness by Mark Sakamoto; The Alice Network by Kate Quinn; and The Home for Unwanted Girls by Joanna Goodman. This month they are reading Finding Gobi by Dion Leonard. Quite the eclectic selection!

It is really interesting hearing their opinions, and especially–especially!– soaking up the stories they tell around each novel’s topic. For example, when discussing The Golden Age, the group reminisced about Polio. And after reading Forgiveness, they told their own stories about friends and acquaintances (of Japanese descent) who had been forced into internment camps during the Second World War.

Here’s the thing: I have lived most of my adult life surrounded by people my age or younger. It wasn’t until we moved to Salmon Arm that I had the opportunity to spend much time with the generation one up from mine, to listen to first-hand stories on subjects that are, well…historical from my perspective.

I feel the same about the quilters guild that I belong to, where eight members are turning 80 this year, and one will celebrate 100 years in April.

Being part of these two groups is like being surrounded by a room of older sisters, aunts, and even a grandmother or two. And the laughter! Let me tell you, these ladies like to laugh.

Seriously, if the collective life experience of these women could be transmogrified into electricity, it would power a small city.

Do you have the opportunity to participate in an activity with a diverse group of people including those a generation older than you?

And do you belong to a book club? If you don’t and you’d like to, ask at your public library. I’ll bet they can point you in the right direction.

The truth and beauty of this quote stopped me in m

Today I did a thing! Before I even got out of bed,